What Is Rhinoplasty in Lee’s Summit, MO? 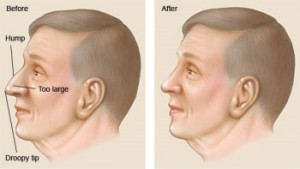 We complete Rhinoplasty in Lee's Summit, MO.  Rhinoplasty is essentially plastic surgery of the nose, sometimes referred to as a "nose job". Although this surgery is perhaps most often done for cosmetic reasons, it also can correct structural defects of the nose and the resultant impaired breathing. As a facial surgeon in Lee's Summit, we will be able to give you the facial balance you have always wanted, or help you breathe better.

Although it is exceedingly uncommon for anyone to have a perfectly symmetrical nose, some noses can be completely 'out of sync' with the rest of their face in shape or size. For example, a person with even and well-balanced features may have a large bulbous nose that dominates their face. Other problems include a too-wide nose bridge, one that has a visible hump in the bridge, or nostrils that turn upwards or are exceptionally large. Some people simply have a crooked nose.

The goal of rhinoplasty in Lee's Summit, MO is to correct any imbalances and restore facial proportions.  Rhinoplasty can make the nose larger or smaller. It can change the shape of the tip of your nose, and change the angle of the nose itself. It can remove correct bumps, fix indentations and lessen the width of the bridge.  However, this surgery is only done when the nose has finished developing which is usually between the ages of fifteen and sixteen in females, and seventeen and eighteen in males.

With, obviously, some variations, we will make incisions inside your nose to access the bones and the cartilage. Depending on what is to be done, both bone and cartilage are either shaved down or tissue from another part of the body added, to restructure the nose. After which the skin and tissue are replaced, and a splint placed on the outside of the nose to provide support during the healing period. After the surgery, it is likely that your face will be puffy and may even show signs of bruising, both of which can be helped by cold compresses. These signs will gradually disappear in two to three weeks.  If necessary, pain medication can be prescribed.

Rhinoplasty in Lee's Summit, MO is also undertaken for medical reasons, the most common one being a deviated septum.  Some people are born with this while other develop one later in life, due to trauma to the nose. A 'deviated septum' is when the bone and the cartilage that divide the nasal cavity into two parts is crooked. Since few people have a perfectly symmetrical nose, the size of their breathing passages also varies. It only becomes a problem when the nasal septum is so off center that one side of the nasal passage is more congested than the other, making it difficult to breathe normally. A deviated septum can also cause headaches, nosebleeds and can lead to recurrent sinus infections.

The surgical procedure to repair a crooked septum is called septoplasty which is a relatively simple procedure causing very little bruising or swelling. The surgeon, working from the inside of the nose will remove enough cartilage or bone in order to even out the size of the nasal passages. This surgery usually takes between one and two hours and is usually done under general anesthetic. Sometimes a little packing material is temporarily placed inside the nasal cavity to stabilize the septum. Most people can go home in a few hours. Side effects of the surgery are extremely rare and the benefits, i.e. being able to breathe easier, are enormous.

If you have any of the aforementioned problems, call us. Rhinoplasty in Lee's Summit, MO, will help you achieve your appearance and health goals.

Check out what others are saying about our services on Yelp: Rhinoplasty Lee's Summit, MO

Back to top of Rhinoplasty Lee's Summit, MO. 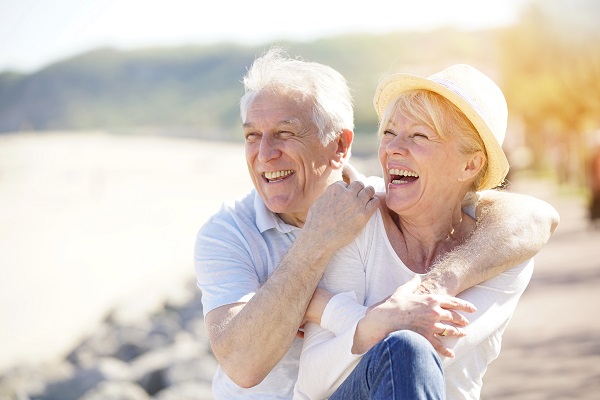 Dental Implant FAQ: What Is A Bone Graft?

If you are supposed to get dental implant restoration, the dentist might recommend a bone graft as a necessary procedure. This procedure is often recommended for patients who may not have enough jawbone to support the implant. This article covers details you need to know about a bone graft.If a person has lost their teeth… 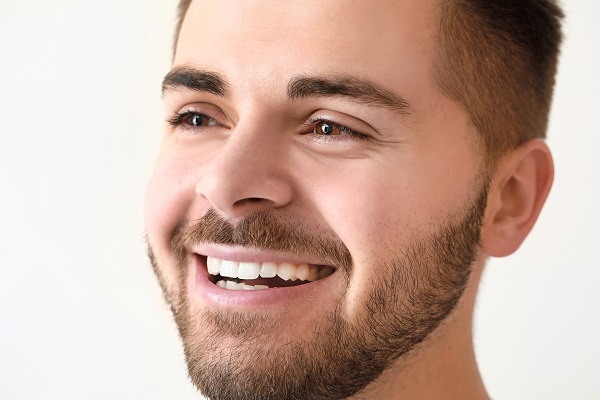